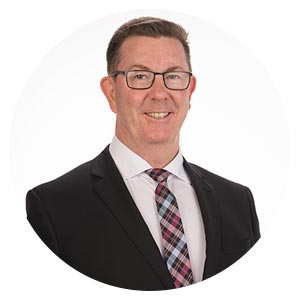 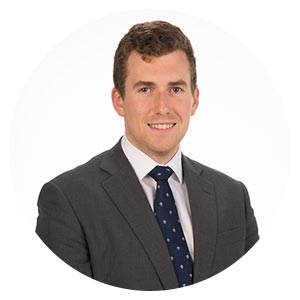 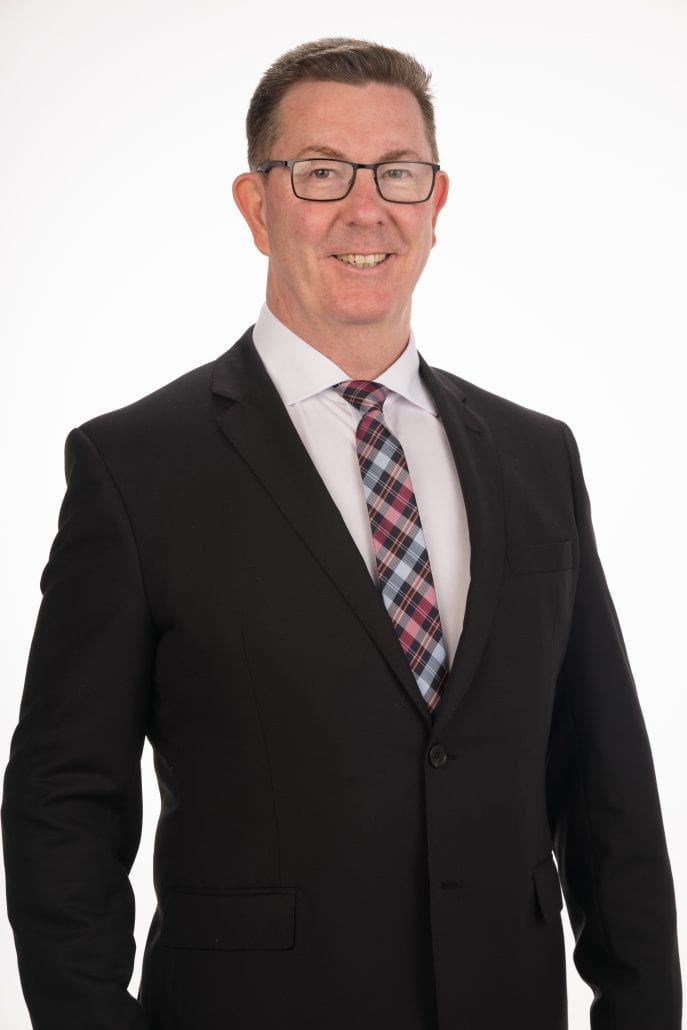 Graham started his legal career in 1984 as a law clerk. Graham was admitted to the Law Society of NSW in 1990, and has since practiced in most areas of law and has appeared in Federal Courts and State Courts both instructing Barristers and as a Solicitor Advocate, without a Barrister. Since 1997, Graham’s practice has focused more particularly on Commercial Law and Insolvency, of which he is an Accredited Specialist in Commercial Litigation (Insolvency), and he has developed specialised knowledge and  experience in Commercial Litigation and Dispute Resolution. Graham has since attained National Mediation Accreditation.

June 1990, Supreme Court of NSW and High Court of Australia.

Graham seeks and achieves the resolution of conflicts through a variety of methods including litigation and alternative dispute resolution procedures such as:

Examples of matters in which Graham has acted are:

In addition, Graham has extensive experience and formal training in insolvency related litigation and has acted for many companies and liquidators to recover funds and to defend claims by creditors.

Professional Background
Graham has been involved in law since he started as a clerk in 1984 performing general legal work. From 1999 he has specialised in commercial litigation and insolvency related work, before becoming a director of Access Law Group in 2002.

He is an Accredited Specialist in Commercial Litigation, specialising in insolvency, and attained National Mediation Accreditation in 2017.

Professional Affiliations
Graham was a Director and founding member of the Leadership Development Forum. He is a Solicitor member of the Law Society of NSW.

He is a Life Member of the Association of Apex Clubs, was a former Board Member of the Specialist Accreditation Board of the Law Society of New South Wales for 12 years and is now President of The Illawarra Connection.

Graham was made on Honorary Member of the Golden Key Society in 2011, has been a director of the Wollongong Hawks and is a current director, and Company Secretary of Basketball Illawarra.

Presentations
Graham has presented seminars on Director’s Duties and Liabilities in Wollongong and Parramatta as well as seminars on Leadership, Procrastination and Delegation for the Leadership Development Forum.

Graham has also presented papers on:

In addition, Graham has presented a workshop on Negotiation for high school students involved in the Young Achievers Program. 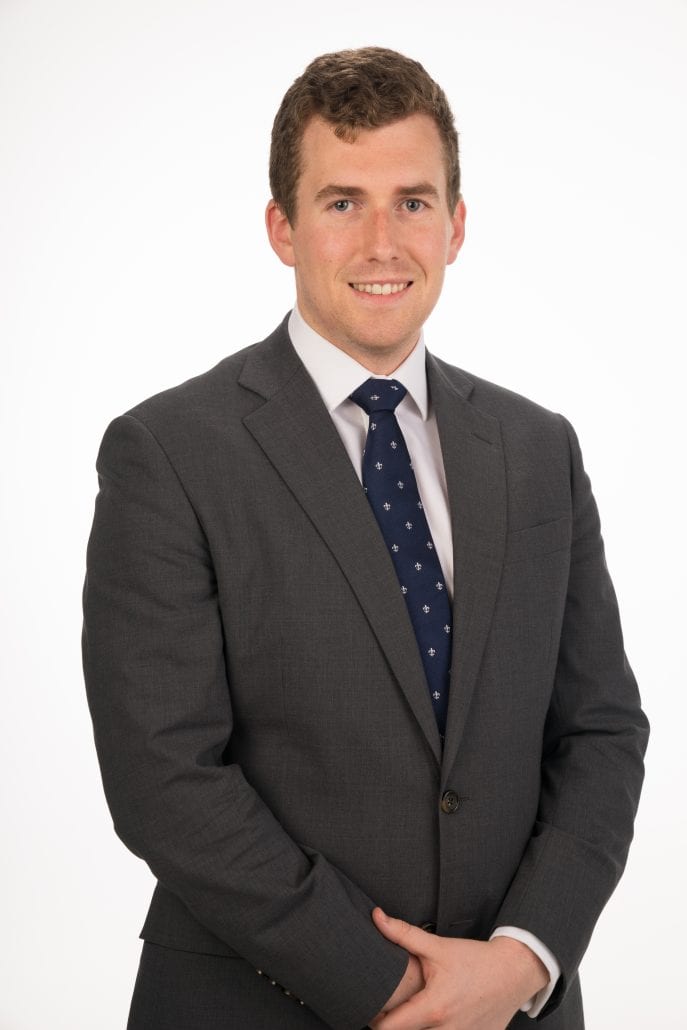 Christopher was admitted to the Supreme Court of New South Wales in December 2015 and since that time has gained significant experience in all areas of litigation, with a particular focus on Contested Wills and Estate Matters.

Prior to being admitted to the Law Society of New South Wales, Christopher worked as a Legal Clerk in a Barristers’ Chambers in Sydney.

Christopher regularly appears in Courts in most jurisdictions and has experience instructing Barristers in Defended Hearings in Federal and State Courts.

This site uses cookies. By continuing to browse the site, you are agreeing to our use of cookies.

We may request cookies to be set on your device. We use cookies to let us know when you visit our websites, how you interact with us, to enrich your user experience, and to customize your relationship with our website.

Click on the different category headings to find out more. You can also change some of your preferences. Note that blocking some types of cookies may impact your experience on our websites and the services we are able to offer.

These cookies are strictly necessary to provide you with services available through our website and to use some of its features.

Because these cookies are strictly necessary to deliver the website, refuseing them will have impact how our site functions. You always can block or delete cookies by changing your browser settings and force blocking all cookies on this website. But this will always prompt you to accept/refuse cookies when revisiting our site.

We fully respect if you want to refuse cookies but to avoid asking you again and again kindly allow us to store a cookie for that. You are free to opt out any time or opt in for other cookies to get a better experience. If you refuse cookies we will remove all set cookies in our domain.

We provide you with a list of stored cookies on your computer in our domain so you can check what we stored. Due to security reasons we are not able to show or modify cookies from other domains. You can check these in your browser security settings.

These cookies collect information that is used either in aggregate form to help us understand how our website is being used or how effective our marketing campaigns are, or to help us customize our website and application for you in order to enhance your experience.

If you do not want that we track your visit to our site you can disable tracking in your browser here:

We also use different external services like Google Webfonts, Google Maps, and external Video providers. Since these providers may collect personal data like your IP address we allow you to block them here. Please be aware that this might heavily reduce the functionality and appearance of our site. Changes will take effect once you reload the page.

The following cookies are also needed - You can choose if you want to allow them: